A Stokvel is a type of credit union in which a group of people enter into an agreement to contribute a fixed amount of money to a common pool weekly, fortnightly or monthly. These funds are used to offer each member of the group an equal benefit, which benefit is the premise of the group. This mutual financial assistance is the main purpose of Stokvels, while they also have valuable socio-economic functions.

Membership in a Stokvel is voluntary, and the introduction of a member is made on personal recommendation. Honesty and reliability are important requirements for members, as most groups are established around an informal arrangement. As groups mature, and their functions evolve, this informal arrangement is converted to a formal written agreement, which is that group’s constitution.

The term Stokvel comes from the rotating cattle auctions of “stock-fairs” of English settlers in the Eastern Cape during the early nineteenth century. African farmers and labourers who attended these stock-fairs exchanged ideas and began to create their own transactions amongst themselves. During this period, several African farmers gainfully took part in platforms such as the Peddie Agricultural Show, and came to dominate transportation in the Eastern Cape.

Today, over 800 000 Stokvel groups represent over 11 million South African, collecting roughly R50 000 annually. The National Stokvel Association of South Africa is a self-regulatory organisation charged with the duties of oversight and development within the Stokvel sector.

Moving towards a better future for allWealth Creation

As the majority of our constituents exists within the lower and lower middle class, their contractual savings go predominantly towards consumption needs. Our aim is to create the conditions that meet our people’s aspirations, which are centred around wealth creation. 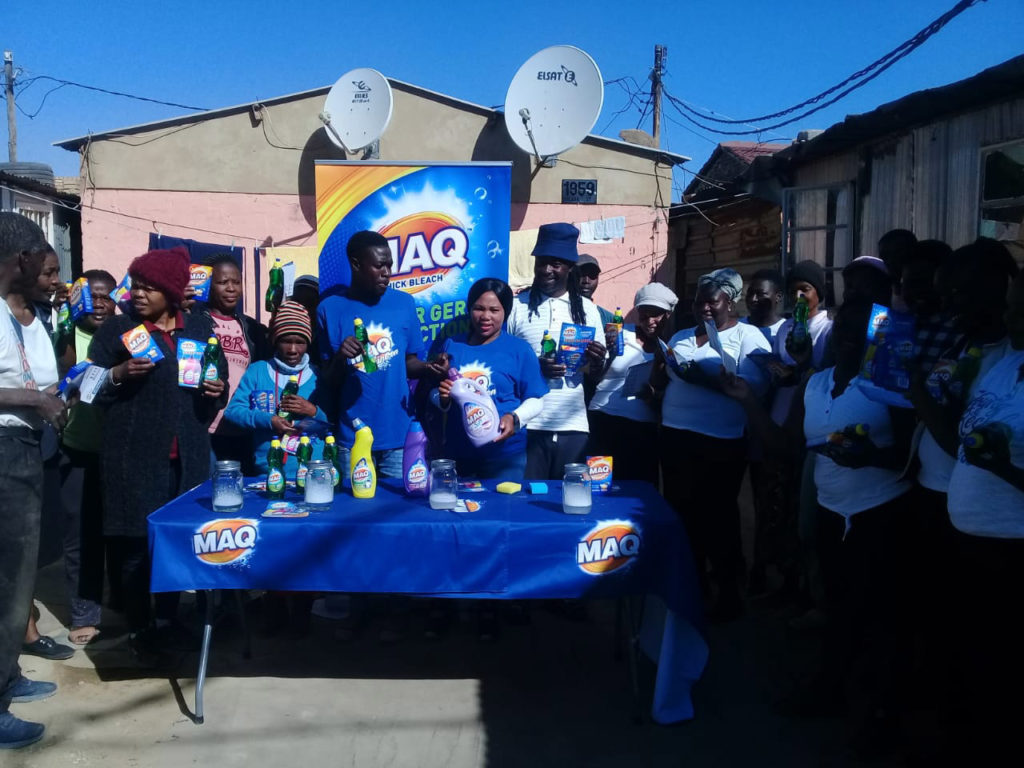 Each year we schedule over 7 000 group home visits nationally on behalf of our platform partners. 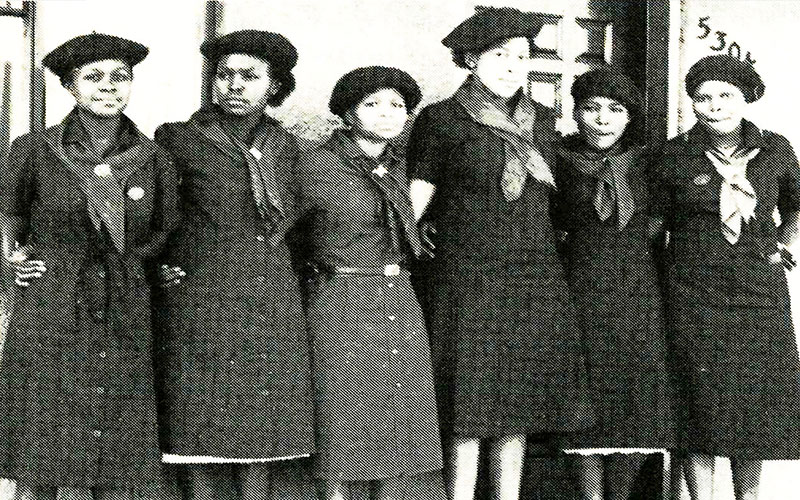 The first association of Stokvels was formally launched on 14 February 1988 in Soweto’s Funda Centre. On this day, the aims and objectives of NASASA were established. 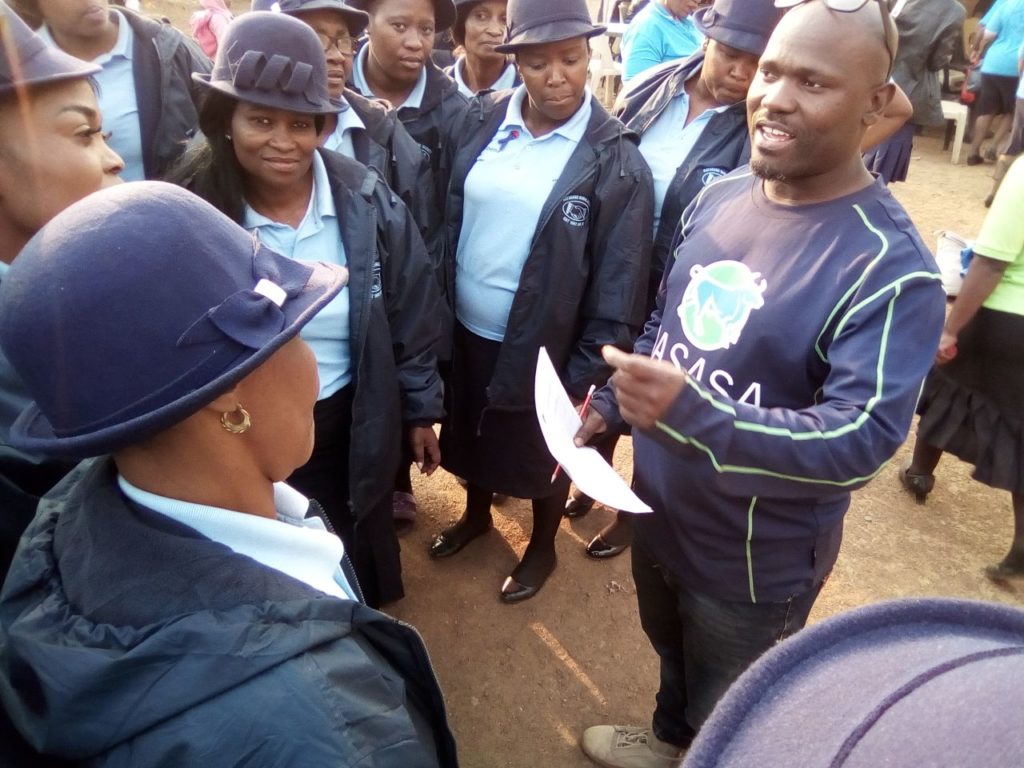 Our Field Co-ordinators live and work in our key areas, building relationships with our constituency. 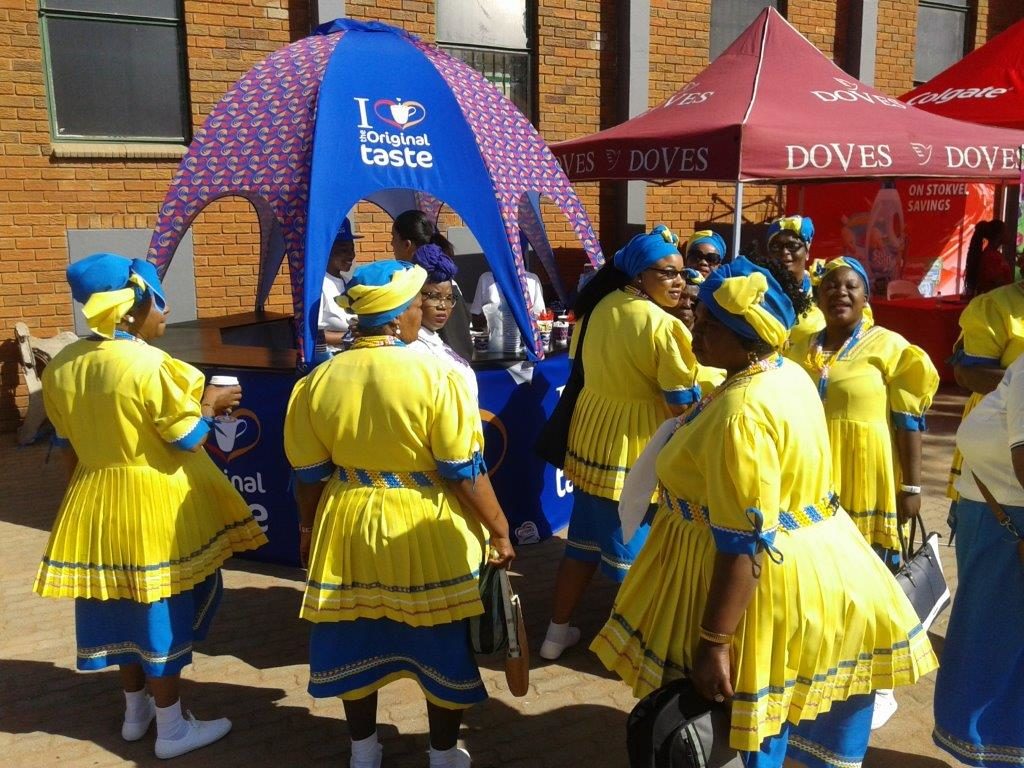 Our monthly Stokvel Indaba is our national roadshow, where our members gather to learn, teach and share. 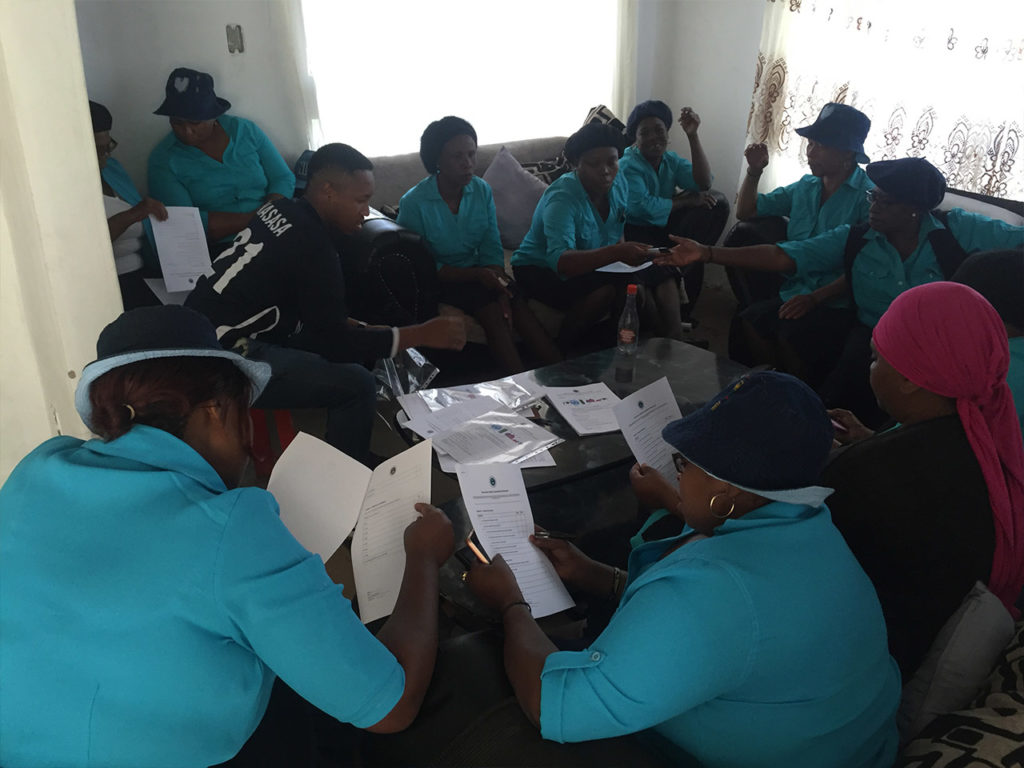 Our Research Desk gathers insights from over 10 000 Stokvel members as the first step of our product development process.