Our organisation’s premise and personality.The Formation of NASASA

NASASA is an abbreviation for the National Stokvel Association of South Africa. The organisation’s founding chairman, Mr Andrew Lukhele had, in the late 1980s, worked as a researcher at the National Institute for Personnel Research (NIPR), a branch of the Human Sciences Research Council. Here, he gained academic insight into informal financial structures while conducting field research. It was then that he discovered the magnitude of the Stokvel economy, learning also that these informal arrangements were seen to be illegal by the authorities of the time. In response to these observations, the first association of Stokvels was formally launched on 14 February 1988 in Soweto’s Funda Centre. On this day, the aims and objectives of NASASA were established, and read as such:

• To serve as the mouthpiece for all Stokvels
• To promote a positive perception of the Stokvel movement in the community as being an integral part of the economic mainstream, and as a potential creator of jobs and wealth.
• To research, formulate and implement development plans in order to improve the operational efficiency and effectiveness of Stokvels.
• To help Stokvel members to promote the Stokvel concept as a valuable self-help scheme.
• To arrange good deals with suppliers.
• To provide an educational counseling service for members on a variety of subjects.
• To provide training for members to enable them to operate in a sustainable way.
• To work in close cooperation with other business bodies to stimulate business skills amongst members.
• To facilitate the interface between Stokvels and the providers of necessary services and products.
• To assist and encourage Stokvel members in establishing business ventures and cooperatives.
• To initiate, promote or oppose legislation that affects Stokvels.
• To create a spirit of belonging and togetherness amongst all Stokvels in South Africa by organizing regular engagements for members.
• To create our own financial institutions that will correctly and relevantly serve the needs of our communities.

Previously known as the South African Permanent Building Society, the now defunct Perm Bank together with NASASA created the first Club Account for Stokvels. This account was officially launched in conjunction with NASASA at the A-Train Night Club in Soweto on 25 August 1988, and would be the first instance where a Stokvel group could open an account in its name, which contextualised otherwise inexplicable transactions. Today, the majority of commercial banks offer a Club Account to Stokvels, based on this early product. 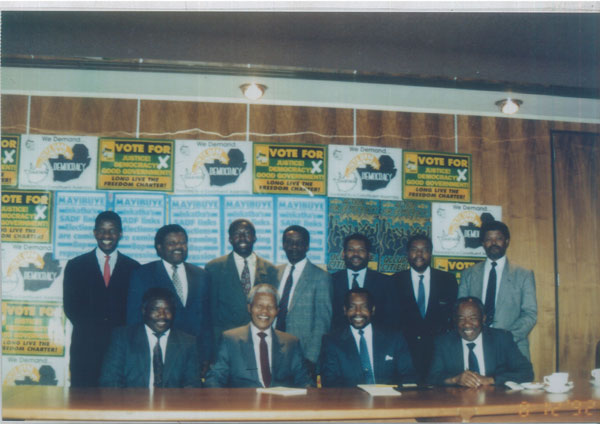 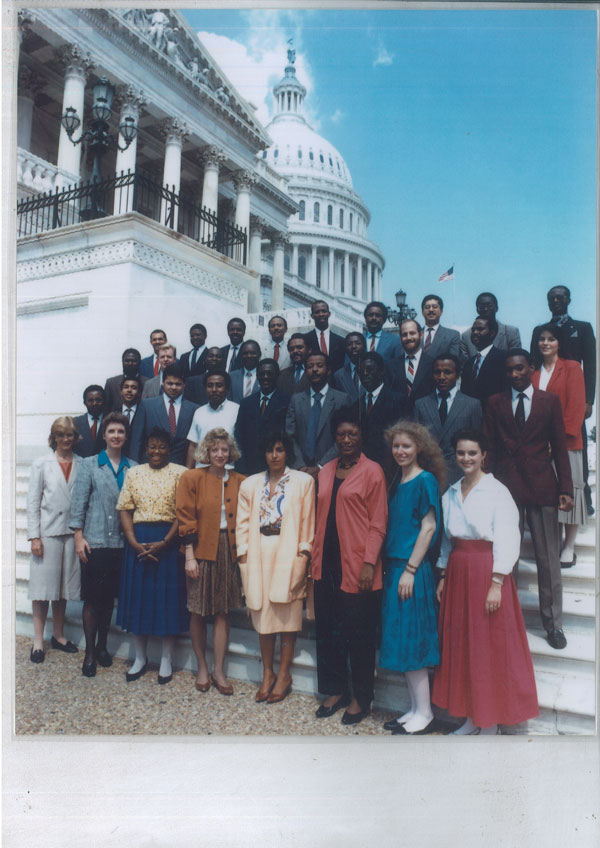 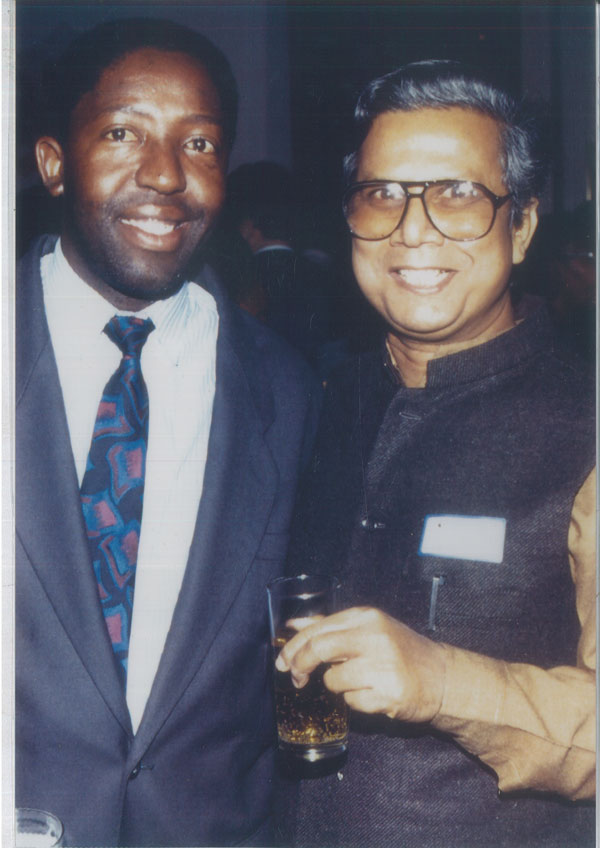 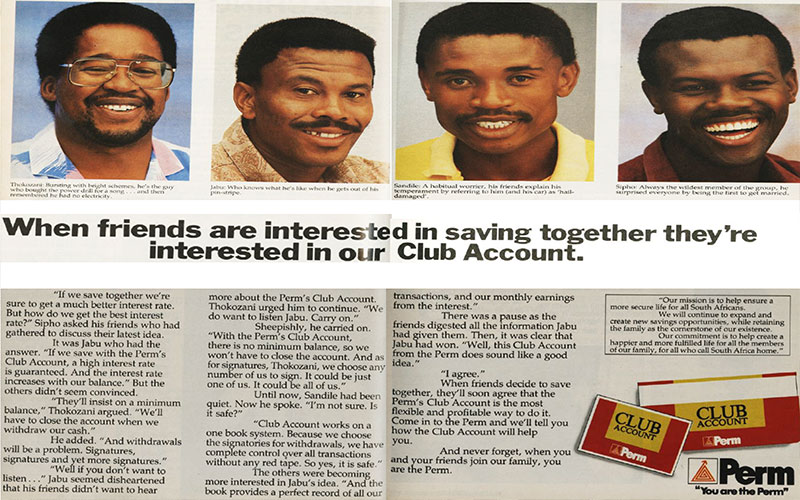